TDK Original Interview from: May 2014

Andrew Ashton is one of six Australian members of Alliance Graphique Internationale (wow!). We get to peek into his creative mind and learn about the rocky road he journeyed to get to were he is now.

Tell us a bit about yourself and your creative path and your studio?

My working life is mostly a series of failures, and dead ends, out shone by the occasional success. I don’t care for the consuming aspect of the designer life. I am here to see, join in, make a good living, make work that helps people, make work that is smart, inspiring and sometimes stolen. I hope one day to be in a space that makes the best of how I want to use creativity. My work could be something I invoice, it could be a job, and it could be a product or idea.

My approach to design is an ongoing journey that occupies much of my practice. In the early days, I was lured by – being famous, designer bling. I wanted money, I wanted status, and I wanted recognition. I was a cliché, I am still that cliché I suppose. However, I was lucky at critical stages of my journey to move into directions of work less obvious, less on trend. I think over time I have grown up, and out, and focused on making work.

I grew up in the 70s and 80s and developed my vision for creativity in the 90s – it was a dream cocktail. Old, new and emerging ideas, technology, post punk sounds, new wave art, culture and thinking crashed, wrestled, bumped, arrived. My passion for living with paradox was borne. I was at one in the mountains of Oberon, as I was reflective and alive post an all night party at the Horden Pavillion in the early 1990s. In three short decades, history has never been witness to so much human inspired change, with more to come... I strive to be versatile, open minded and flexible.

One thing I discovered in the 1990s, became a profound observation – as the designer’s tools improved, as the knowledge of creative practice became mainstream, the commercial value of great creativity understood. The position that the designer once held in the client and commissioner’s space, in terms of adding value, experience and insight has diminished.

New tools have transformed the studio and the idea of fixed address has been smashed by the ease of pulling out a laptop computer, tethering to a WI-FI network and finding a flat dry surface. My studio is in Balaclava, in my client’s space, in a hotel room in Perth, at university, at home, or a plane jetting to Hong Kong.

I am convinced that the designer image needs shifting, I take a lead from other creatives – writers, chefs and artists who are have defined new relevance and relationships with the community.

What advice do you have for recent grads looking for a job?

I think that many students miss the point of studying. Yes several years can make you folio ready, on the other hand several years could be equipping you with a unique set of skills to solve problems, create outcomes and foster teams.

The studio fit mentality has created a stream of emerging designers that enter the work space, with spoon fed expectations – get the job, learn the ropes, go on annual holidays, fill the folio, take the right amount the sick leave. They leave art school and enter an erratic and shifting sector set up for disappointment.

Many students, who haven’t fallen in that dream job, message me in their first few years out  – distressed, bewildered and unsure. It is at this stage they either leave or think about their skills and vision and imagine opportunity.

A recent lecture for the Volume Control series developed by Wendy Ellerton got me excited – a panel of trained designers, developing careers outside of the graphic studio. Why shouldn’t a creative thinker be relevant in the fields of finance, law, retail to manufacturing. Our world is run by accountants and it is an opportunity begging for new ideas and approaches.

What has been your most most exciting/challenging project within the recent years and why?

Early this year I made cinema ads for the Alliance Franciase promoting French classes around Australia. The process truly tested all my skill sets from – selling in a challenging idea, conceptual approach, casting, writing, art direction, sound design, editing to developing a social media plan. It was pleasing to see a complex idea come together, and it was funny. At the final screening the audience applauded the ads, it made me realise that making relevant work is the only thing that matters.

What are you working on now?

My practise is diverse and time poor. I am working on a publication for celebrity flower ideas guy Joost, reinventing Great Dane Furniture’s website, So Frenchy So Chic is celebrating it’s tenth year, a wayfinding master plan for South Melbourne Market is well underway, The NiteArt project is in its second year, and there are several branding projects in various stages. I work with some very special people, who’s agendas are more than making money.

The studio fit mentality has created a stream of emerging designers that enter the work space, with spoon fed expectations – get the job, learn the ropes, go on annual holidays, fill the folio, take the right amount the sick leave. They leave art school and enter an erratic and shifting sector set up for disappointment.

Which blogs are a must read for you?

As much as I love making creative work and design objects, my ongoing fascination and passion is with the activity outside of design briefs, marketing forums and brand blogs. I make a lot of time for contemporary art, writing, film making, etc, while also slipping into world of everyday stuff like pop culture, food and kids weekend sports. I listen to a lot of talking and documentary radio. Robert Forster, the artist in residence at Double J is a recent highlight.

What’s on the horizon?

I am looking to mix up my self employed life with options. I am working on some products that I hope will change the direction of my working life. I am also keen to contract in a large organisation again, either in teaching, consulting to a government or corporate agency – After my Australian Design Biennale project I am keen to work with a big team again.

Without sounding like a wanker I am looking for answers out side the graphic design forum.

Hello to Amery Johnston, from Monash University. Listed as one of the top 16 for 2016 in our TDK Graphic Design... 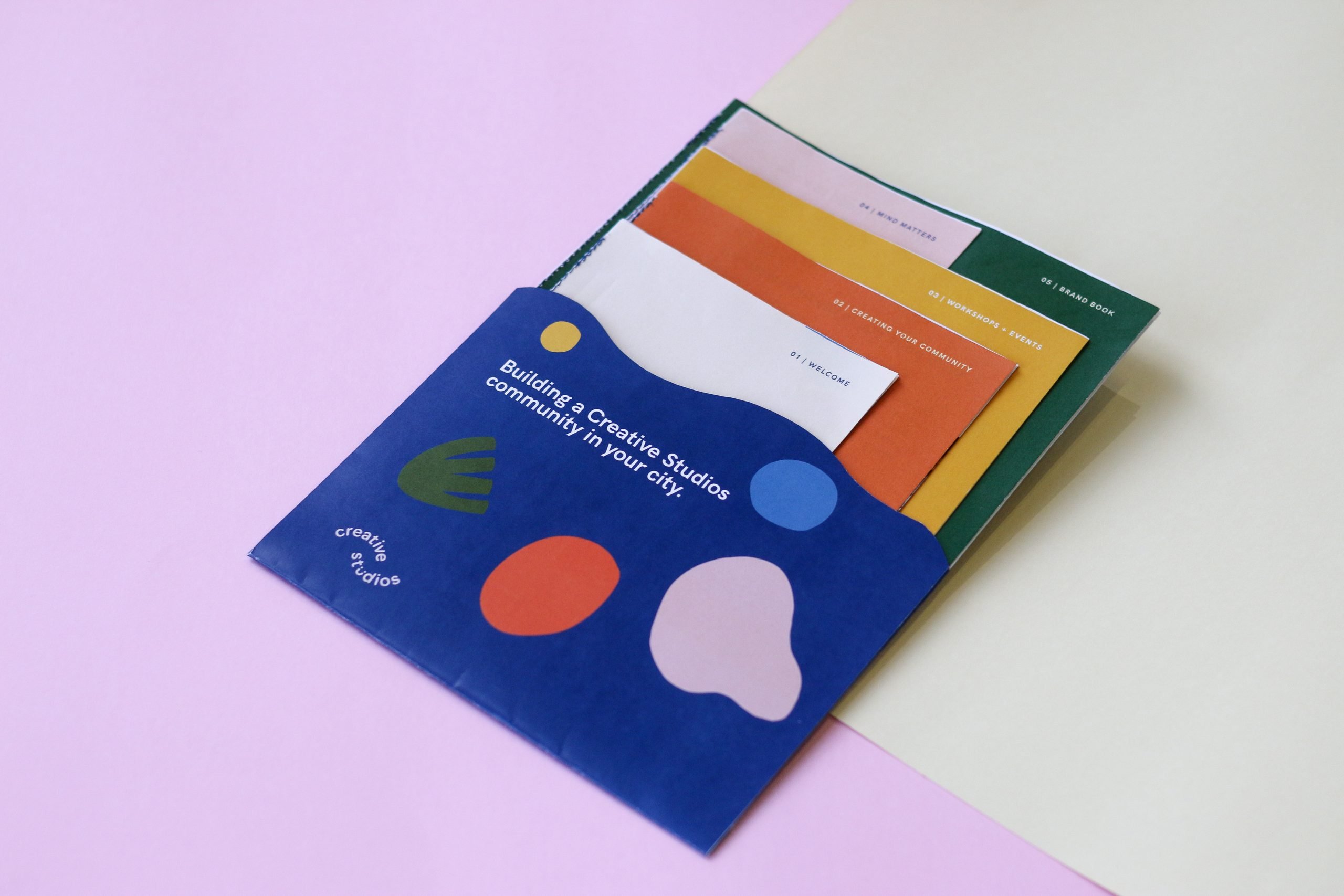 We chat to Julian May, an illustrator and designer from Melbourne, who we crossed paths with last year during our...