We love the stories from Founding Partner and Chief Creative Officer of Concrete, Diti Katona. She jumped into graphic design feeling so inspired after volunteering at a conference; worked in Budapest for 6 months with a poster designer; and found inspiration for the studio name on a polka-dotted concrete truck while vacationing in Italy. We delve into the power of enthusiasm and underbaked ideas, Toronto's diversity, and their year-round internship program.

As an only child of immigrant parents, getting a good education was very important to me. I went to York University in Toronto initially thinking I would take Art History for a BA and then move onto Law School. At this point in my life, I had no idea that my current job was a tangible profession. It wasn't until the end of my third year that things started to click for me. During university, I volunteered at a conference where I met some amazing designers from around the world including Woody Pirtle, Alan Fletcher, Wim Crouwel and Shigeo Fukuda; their lectures inspired me. After so many years of working in the industry, I couldn't believe how they were still so happy and interested in their work.

That's all it took for me to decide that I should try to become a graphic designer. I jumped into graphic design without knowing if I'd be able to make a living or what my future would look like. I went in knowing that I was good at typography and could draw a bit; that's it.

I started off by working small freelance jobs while in my last year of university; business cards, brochure layouts and small posters for theatres to name a few. My first job didn't feel like a real job. I was working in Budapest for 6 months with a poster designer. This was during the time when Hungary was still a communist country so there wasn't the luxury of working within a studio; every artist, illustrator or graphic designer worked on their own. With that said, it was a very eye opening experience. A graphic designer had to learn how to do everything; they were their own photographer or would draw up an illustration and almost always did the typography in their own handwriting because it was cheaper and easier than typesetting. This is one of the main reasons why handwriting in Eastern European poster design became so pervasive. In general, all imagery had to be created. North American movie posters were normally an image from the movie or a star's face; during Communism, this style of imagery wasn't allowed on street posters and within the communities. This really created a strange limitation onto the designers living under communism but it also created some of the most beautiful poster art of its time; it was completely different to what poster design was in North America.

After my time in Budapest, I moved back to Canada. One of my first "real" jobs was at a very corporate studio called Taylor and Browning Associates. The studio was so busy with work that they really just needed more people. I began working in the dark room at first and continued working within the company until starting Concrete.

The name of our practise came together in a rather strange way. My last name is Katona and my partner's is Pylypczak; when we first started the company, Toronto was not even close to being diverse when it came to company names. All of the established firms had very English-derived names while combining ours made us sound like a eastern european immigration law firm.

While vacationing in Italy we came across a polka-dotted concrete truck with the word 'concrete' on the side in large type. A person we were travelling with happened to mention how Concrete is such a good word; that was it, we were sold. Right after this trip we officially created our practise, Concrete Design.

People always ask if there's a deep meaning to our name but really our actual given names just didn't fit the culture at the time.

What’s the worst design job you've ever had and how does that make you a better designer?

In our second year of business, we were asked to design a charity golf poster for the Canadian Open in Toronto. It was a big deal to us and we genuinely thought we had a great funny idea for the job.

We wanted to have a major golfer look as though they were coming out of the golf hole. We went to the extent of building a set that was made of astro turf but then we finally had a moment where of thinking, 'would a major golfer actually pop his head out of a golf hole?'

The idea in our head looked great but in trying to execute the concept we realized it was exactly the opposite! In the end, we did end up finding a very popular golfer at the time on the junior tour to take on the job. We went forward with the creative when we should have rethought our idea.

We learned that good ideas are not always as good as you think. The enthusiasm of making an idea work can overpower the actual purpose of the idea itself. A well-executed bad idea can work but a bad idea and a subpar execution never works.

How does local culture of where you live affect your design work and getting clients?

Toronto is wonderfully multi-cultural which I find myself not thinking about it until I travel abroad.

The more I travel, the more I realize how we are very lucky to be here. As a country, Canada looks outwards not inwards; I think this is a big reason as to why we approach the arts in a different way than the USA.

Does it help with getting clients? I don't think so.

While vacationing in Italy we came across a polka-dotted concrete truck with the word 'concrete' on the side in large type. A person we were travelling with happened to mention how Concrete is such a good word; that was it, we were sold. Right after this trip we officially created our practise, Concrete Design.

What's your take on Interns?

We have a year-round internship program within our studio; we're always looking for new interns because we believe in the program. I wish they had this when I was starting out as it really allows you to see what the business is really about.

We have had wonderful interns and not so wonderful ones but we always enjoy the fresh energy.

What’s the best piece of advice you have ever received?

Early on in my career, I was casually discussing work and ethics with a client I loved and worked with frequently. They brought up something that has stuck with me to this day - “Just don't lie to me”. It seems very basic and obvious but if you think about it for long enough, you get it.

Admit your mistakes, apologize and make it right.

Where to find Concrete online.

We chat with Founder & Creative Director of Believe in, Blair Thomson, about the odd jobs he did before settling... 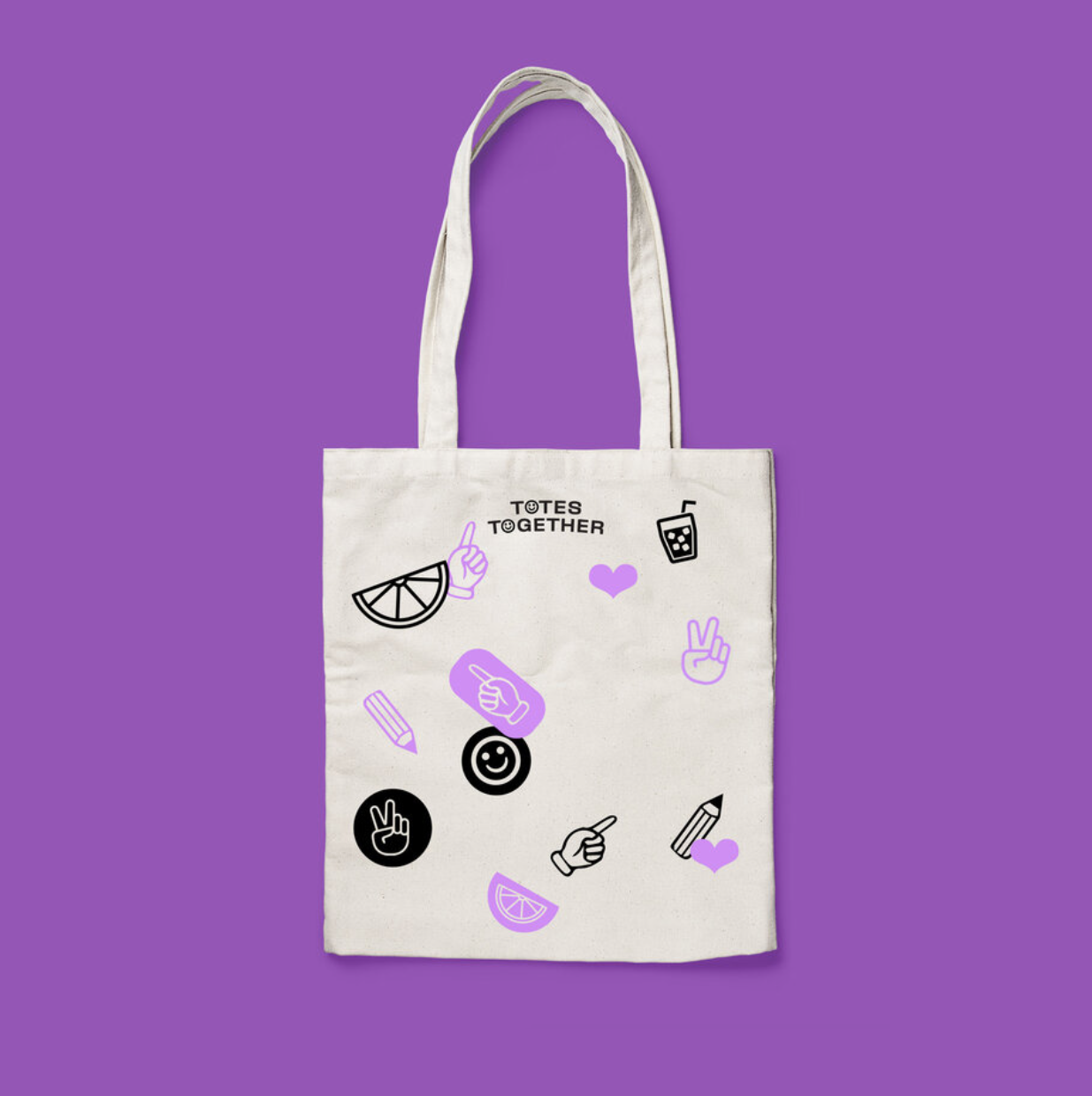 Dahlia Ishak gives us some great insight to the pro’s and con’s on internships and some great lessons learnt along... 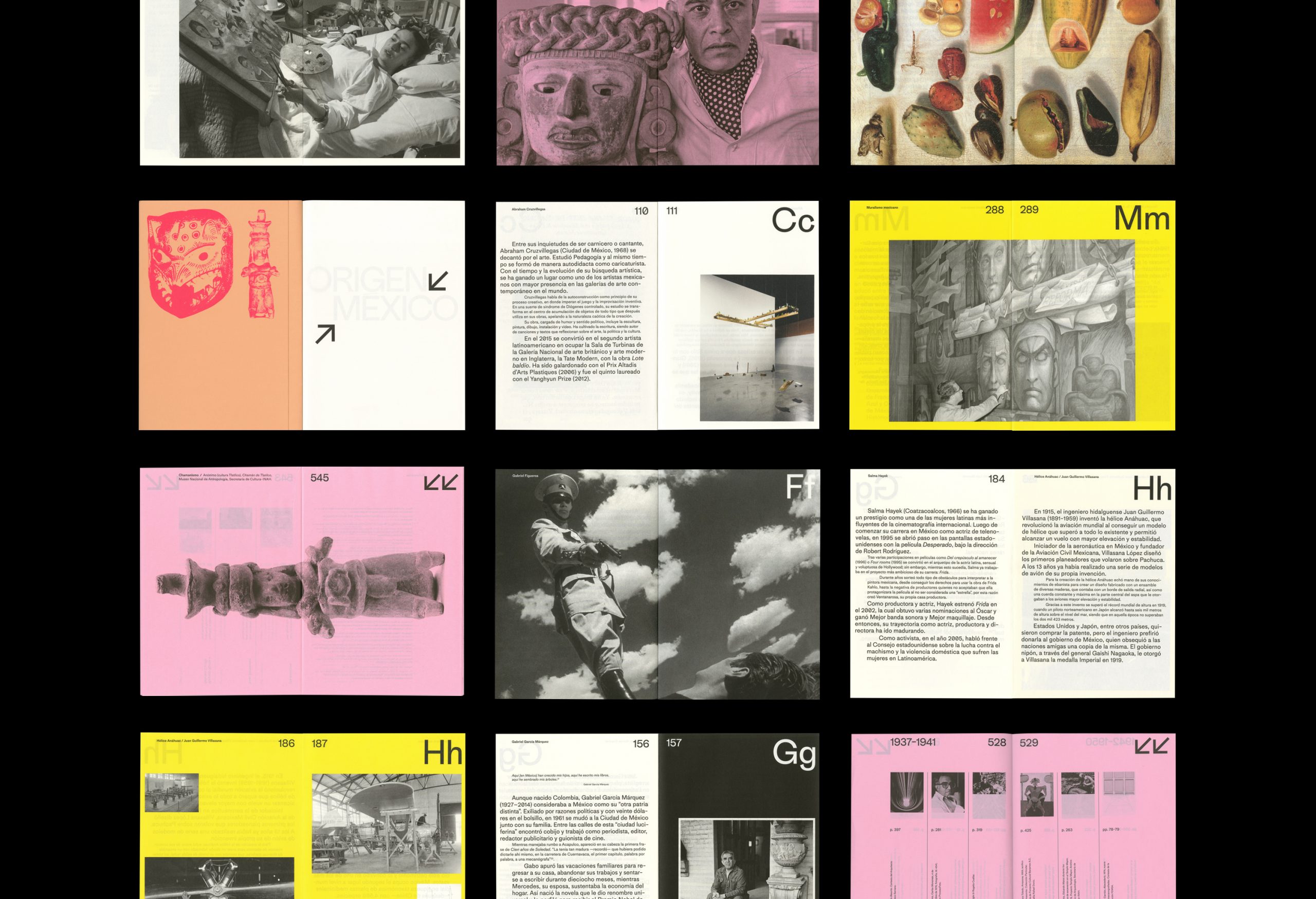 Hold on tight because you’re about to get a whole lotta wisdom laid on you by the brilliant Vanessa Eckstein,...