TDK Original Interview from: May 2014

Today we talk to the Melbourne based typographic legend himself Bobby Haiqalsyah. Get inspired by his words of wisdom and find out more about how he developed his beautiful style. Bobby Haiqalsyah is currently represented by The Jacky Winter Group.

Have you always been super-talented at typography? Or is it through practice you've found your niche?

Well my fascination with typography was fed through my childhood experiences, one of which was my interest in comic books. There was a line in a book by Scott McCloud titled Understanding Comic Books that grabbed me. In it there was a passage on the methods of visual story telling, in one extreme you have realism and in the other extreme was abstraction. On top and separate to all of this is words, words and letters he stated was 'ultimate form of abstraction’ which left an impression on me. However, I didn’t get into typography in earnest until the last few years, but I believe my fascination with the visual arts throughout my life informed my style. Growing up in Indonesia for the first 15 years of my life I was exposed to a lot of traditional art in Indonesia which was exuberant, decorative, and colourful. Being a country which adopts the Islamic faith we were also surrounded with a lot of Islamic art which has a strict rule of creating art with geometry, calligraphy, and arabesque/ornamentation. Those two things informed my taste, and when I started getting into typography I found the vintage lettering and calligraphy has a similar visual vocabulary that seemed both familiar and interesting to me. I looked into the tradition of typography which included typesetting, type design, calligraphy, and lettering because I was curious about who influenced the people that I admired. As I peeled back further I found myself gravitating towards my own tastes and preferences from that and created a visual language that was informed by that tradition. We’re all standing on the shoulder of giants, so let’s get to know them and what they’ve achieved.

I found my ‘niche' as it were, from trial and error. I share my personal work online through platforms such as behance, flickr, instagram, and dribbble  through it I found that people were gravitating towards my typographic pieces rather than my illustration or branding work so I turned my focus on what people liked and subsequently commissioned me to do. My research and my particular childhood experiences informed the style that I’ve developed now and I’m lucky to have the work to be fairly well received.

Tell us how you got involved in the creative industry and your path to where you are now?

Again it started with comic books, I learnt that some of my favourite comic book artist had a design education so I decided fairly early on to follow their footsteps. I moved here to Australia in ’97 with the hope to get a good education in art and design which wouldn’t be the case if I stayed in Indonesia. Throughout the course of my education I became more and more intrigued about the world of design and how it affects the greater world we live in while less and less to the world of comic books and manga. As wonderful as my education was I think there is a lot to be said about continuing one’s own education and pursuing your curiosities after the academic experience.

Personally I didn’t get into the creative industry after my studies I went on with my career as a chef which I was working in it while I did my studies, before I knew it 2.5 years had passed and I was the head chef of the restaurant I worked in. Finding myself in a position that I didn’t plan to, I decided to leave it all behind to jump back into the design world, due to the fact that the Global Financial Crisis happening at the same time I decided to go to work in Indonesia and rekindle my relationship with my father who still lives there. After 2.5 years there working at a media company as their in-house designer, a stint at an advertising agency, and many freelance projects in between I moved back here to Australia hoping to get into the industry. However, as I mentioned my typographic projects were more well received than my design, so I decided to work in that field full time and has done so in the past year and a bit.

What are your personal and professional goals for 2014?

Well I’d like to get out of my comfort zone professionally and personally, I’d like to generate pieces that are different and new, just to get into uncharted territories.

Have you done any collaborations recently and would you be keen for some more?

I’m in the middle of doing some collaborative projects with a few friends and colleagues, but it really depends on everyone’s schedules. I hope to update you as soon as we get those up and running. As for future collaborative endeavours, I’m always keen to make things happen with like minded people.

Growing up in Indonesia for the first 15 years of my life I was exposed to a lot of traditional art in Indonesia which was exuberant, decorative, and colourful.

What do you like about working in a non-studio environment?

I set my own hours and I have my own habits like having a video while I work, generally it’s something I already watched or interviews and talks that is stimulating. I know that I couldn’t do these things in a studio environment, but hey I get things done and on time *knock wood*. However, it’s not all fun and games, I do work very long hours and some days are split between local clients and international clients.

What are your tips for budding typographers?

Well I could only speak about how I learnt; which was was first knowing about the tradition of typography, research extensively, and create something that raises the bar and not just derivatives of things that were done before. I found that there is an incubation period between where you started and when you start being comfortable being in your own skin with your own strengths and weaknesses. However, we all need to start somewhere and at the beginning we might try to be other people. Sometimes one’s skills are not proportionate with the expectation that we put on ourselves, this is where most people give up or just rest on their or worst on other people’s laurels. Refine your technique over time and keep swinging your proverbial bat until you hit it for six, and simply keep that average up throughout your career. One will generate sub standard pieces in the early days, but persistence and refinement is the objective; 'Pursue excellence, ignore Success’. So be patient, experience life’s bittersweet cycles and you will have something to say and a more eloquent way of saying it as you mature.

Where to find Bobby Haiqalsyah online.

We chat with Katarina Matic and Petrea Dickinson, editors of Melbourne magazine The Young Ones. Whilst both work full time as designers, they... 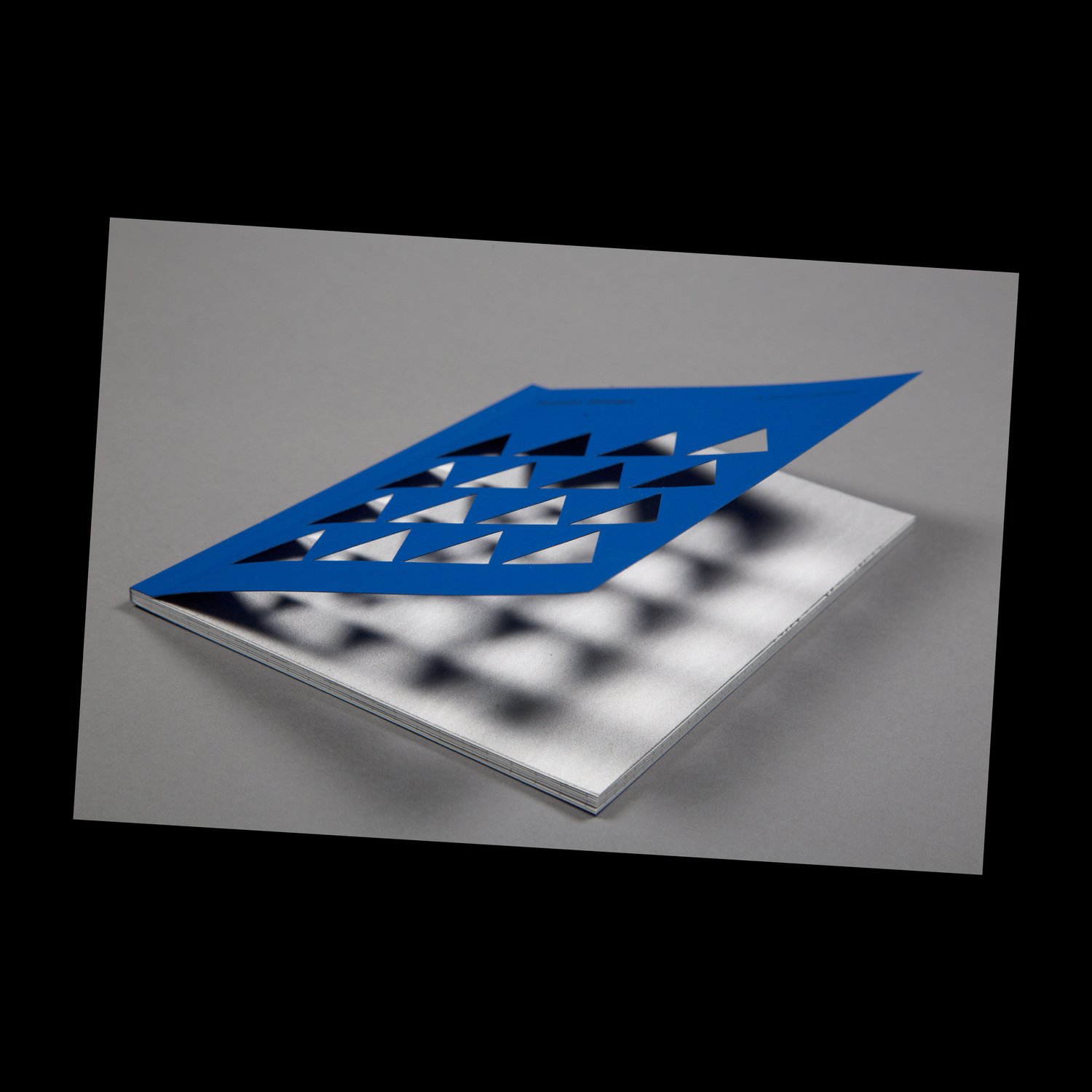 A big congrats to Melbourne Designer Hamish Jenkins, one of our 30 TDK Awards 19′ winners’! Hamish’s work was chosen...

A big congrats to Madison Tierney, one of our 30 TDK Awards’ winners for 2018. A RMIT graduate from Melbourne,...